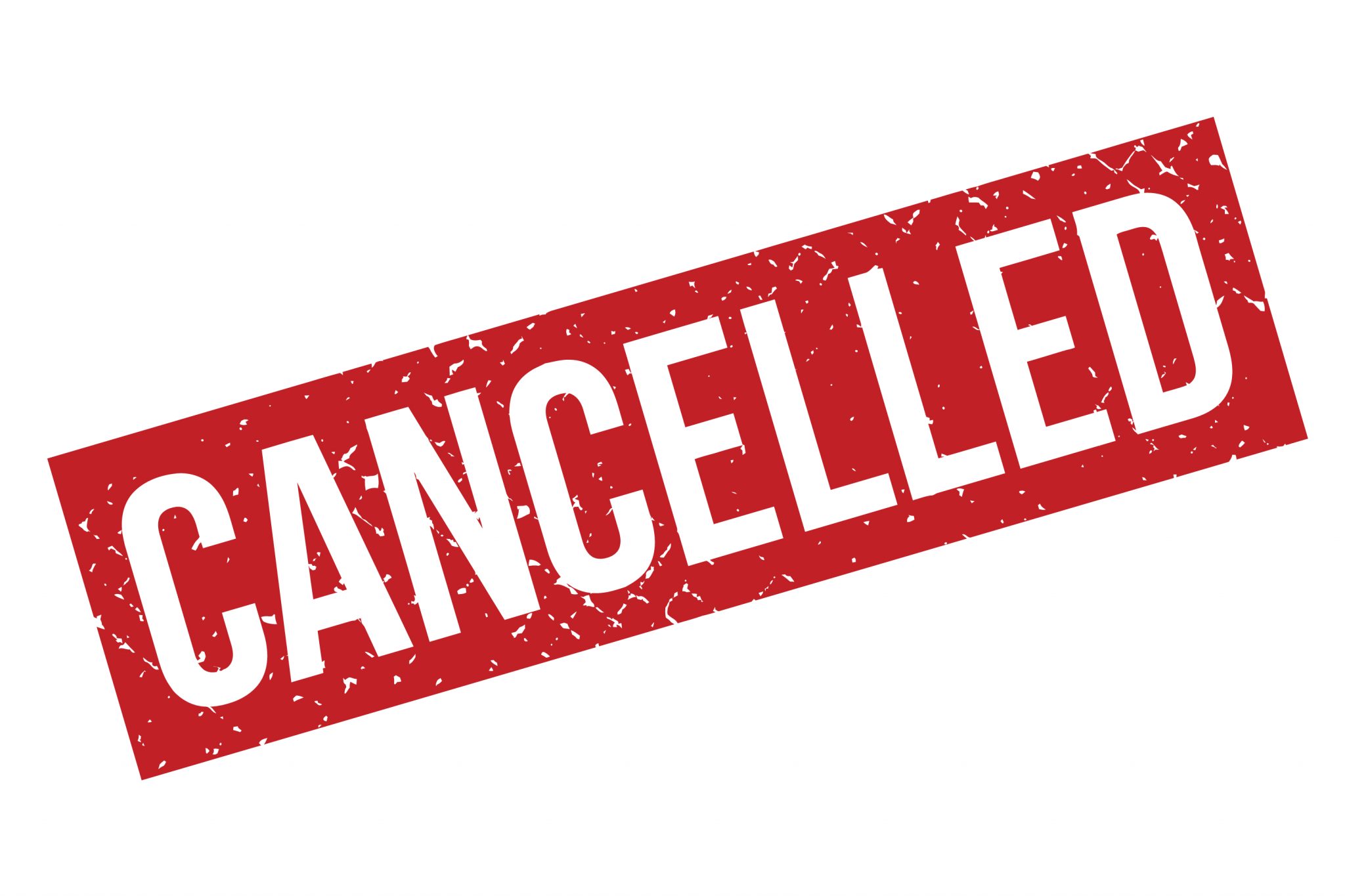 Under direction of the attached announcement from Ringette Ontario today, all GLRL games will be suspended until further notice.

GLRL will work towards salvaging this season with further league games once we are allowed to do so.

All games that were scheduled between January 3 and January 26th have been moved to March 31st at 1:00am.

Manage your identity from the palm of your hand to the top of your desk.